Today, Apple has officially released iOS 11 eleventh update to the public, iOS 11.2.6 version. As promised, the new iOS 11 update is a minor update and bring with it a patch to fix a recently discovered bug, Telugu character bug. The iOs 11.2.6 also contains support for the Control Center updates, HomePod and Siri news.

The new iOS 11 update can be downloaded for free on all supported devices via OTA (Over The Air). To download and install iOS 11.2.6 update, goto the setting app –> General –> Software Update and then follow the onscreen instructions to update your device.

Here is the changelog, per Apple:

“iOS 11.2.6 includes bug fixes for your iPhone or iPad. This update:

Last month, Apple released an iOS 11.2.5 update for the iOS operating system device and earlier this month iPhone and iPad users noticed a software bug, called “Telugu character bug”. The bug was linked to a specific character in the Indian language Telugu and being sent to an iOS device at first. The Telugu character bug also impacted macOS and watchOS devices.

It could cause some major issues for devices where it was sent, received, or input into Safari, WhatsApp, Messages, Facebook Messenger, and more. The bug can cause the app to freeze up, become unresponsive and even causing some devices to crash.

For example, if you are receiving the character in Messages can freeze up Messages app and refuses to function properly until the Telugu character is removed.

It didn’t take long for the company to announce that it would be releasing a minor iOS update to fix the Telugu character bug. 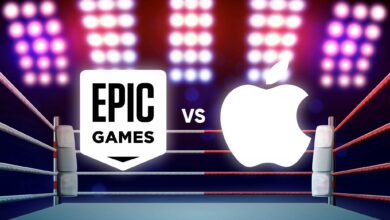