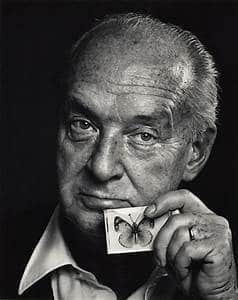 Today I have with me the most loved classic of all the time, “Lolita.” The book was first published in 1955 and was considered the most controversial book for obvious reasons.

Before giving out the book’s summary, let us first know about the author Vladimir Vladimirovich Nabokov.

Vladimir Vladimirovich Nabokov was on 22nd April 1899 and was a Russian – American novelist, poet, translator, and entomologist. While in Russia, Vladimir Nabokov wrote nine Russian novels. However, he only achieved international acclaim and prominence after moving to the United States when he started writing English books. Vladimir Nabokov was a seven-time finalist for the National Book Award for Fiction.

Here is a short list of his most recognized books: 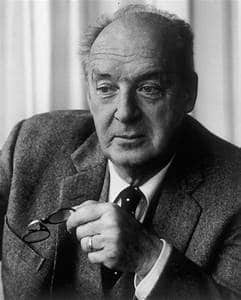 The book revolves around the one-sided love story of Humbert Humbert, who is an English professor living in France. The thing about Humbert Humbert is that he’s only and only sexually attracted to little girls between the age of 9 – 14 years. He associates this sexual attractiveness with the death of his long-lost love Annabel Leigh. He and Annabel enter into a romantic relationship in their pre-teens and have a very scandalous love affair. However, merely at the age of 13 years, Annabel dies due to some underlying diseases; this breaks Humbert Humbert’s heart. Years go by, and Humbert Humbert is still not able to move on from Annabel’s Memory. Hence he sees her in every little girl he sees and wishes to fulfill his incomplete desires. 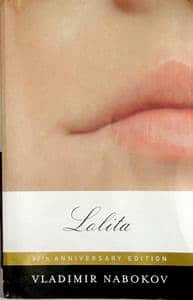 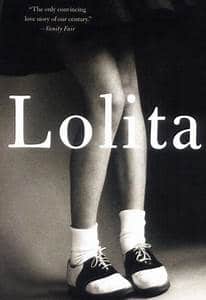 Humbert Humbert is well aware of all the legal allegations he will face if he enters into any sexual relationship with a minor. Hence, for years he has managed to suppress all his desires. Until the day Humbert Humbert moves into Charlotte Haze’s home in New York as a tenant. Over there, he meets Charlotte’s 12 years old daughter Dolores. Humbert Humbert instantly falls for Dolores to whom he lovingly calls (Lolita), and throughout his stay tries to get his way with Dolores. However, what brings him utter delight and merriment when he finds a love letter from Charlotte. In which she professes her love for Humbert Humbert and proposes to him to marry.

Humbert Humbert accepts her offer as in this way he will always be closer to his Lolita, and one day he will be able to get his way with her. If marrying Charlotte was a golden opportunity for Humbert Humbert, then Charlotte’s death was a lottery ticket. Shortly after their marriage Charlotte dies in an accident. His happiness knows no bounds, and without wasting time, he grabs this opportunity. Since he now becomes the only parent of Lolita, he completes all the paperwork and sets on a never-ending road trip with her. He takes advantage of the innocence and the vulnerability of the orphan girl and repeatedly rapes her. 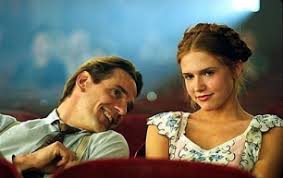 This cruelty of Humbert Humbert continues for three long years, until one fine day, Lolita hatches a plan and escapes from the evil clutches of Humbert Humbert, leaving him desperate, heartbroken, and miserable. However, years later, Lolita again comes into his life, this time in his obsession, passion, and madness Humbert Humbert does something unexpected.

I was utterly disgusted throughout the book while reading it. The way Humbert Humbert sexualizes little girls and Lolita in the entire book is a bit unsettling. Later, after a bit of research, I discovered Paedophile’s real mental condition. This revelation took me by surprise because I wasn’t aware of this condition before reading this book.

However, even after knowing about Humbert Humbert’s condition, I didn’t feel pity for him. Because ladies and gentlemen, Humbert Humbert is not some mentally unstable man. He is, in fact, very sharp and is very well aware of his actions. Humbert Humbert makes elaborate plans to exploit Lolita and her innocence, and he also makes sure that he covers all his tracks. 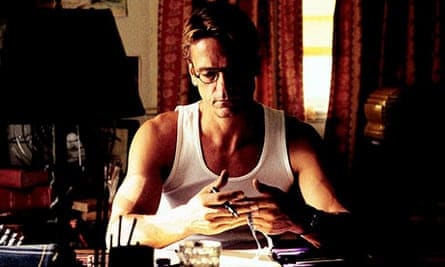 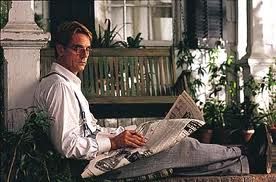 There were plenty of times in the book where I found myself in awe of Humbert Humbert’s intelligence. But I also hated him with the same intensity for his actions. Despite my hatred and disgust, I found Humbert Humbert’s character quite interesting. There are no layers to his personality; he’s relatively straightforward and very opinionated. Since the entire book is written from Humbert Humbert’s perspective, so yes, his opinions carry a lot of value because it is only through his views that we get full disclosure about all the other characters in the book, especially that of Lolita’s.

Lolita is yet another character that took me by awe. Though in the book, we don’t have Lolita’s POV, Lolita’s intelligence, beauty, charisma, miserable state, emotions, and feelings are very well described in Humbert Humbert’s perspective. This thing showcases that Humbert Humbert was very well aware of Lolita’s distress but still held her captive. 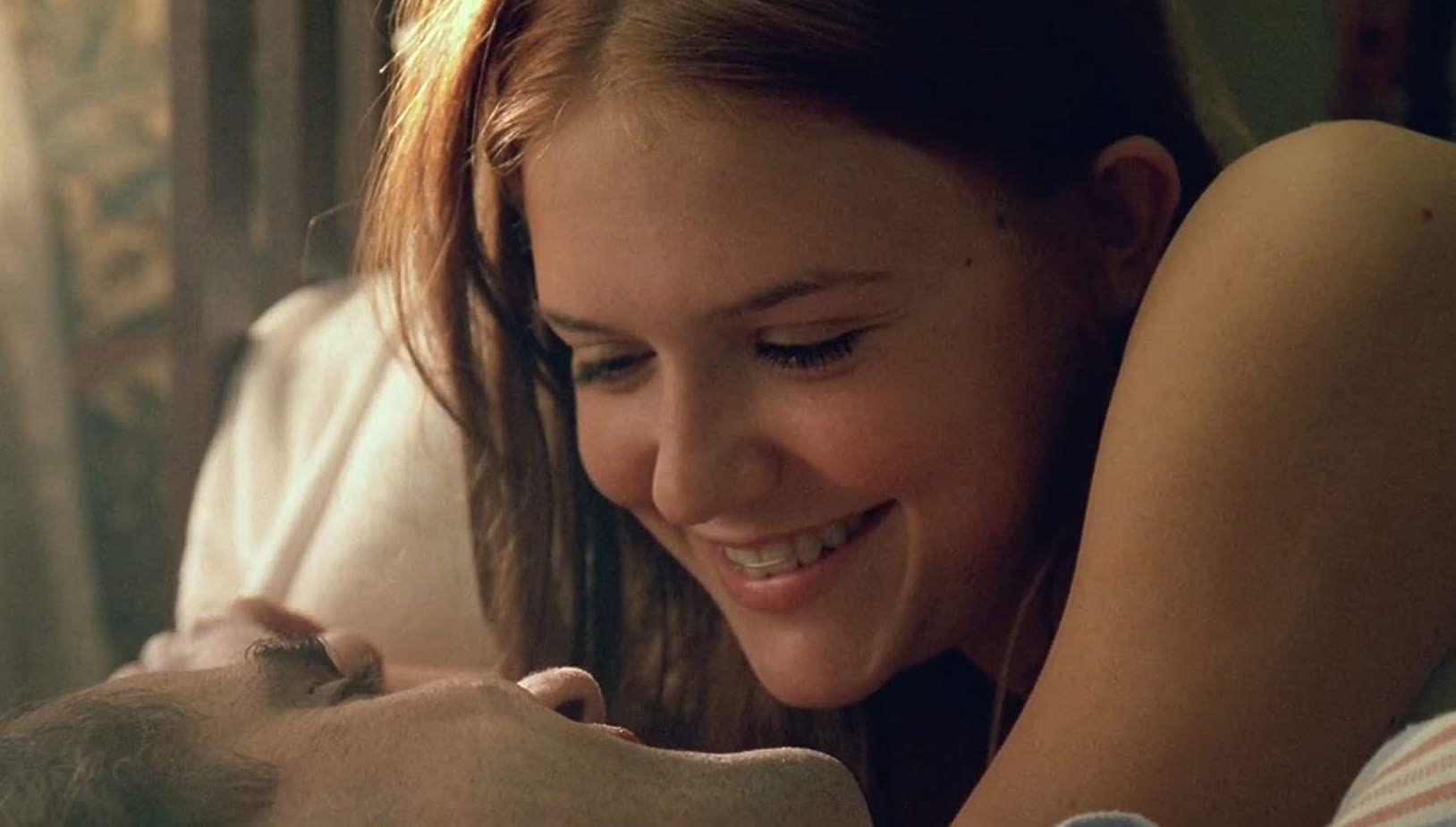 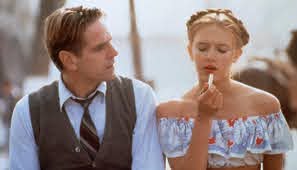 In the book Humbert Humbert portrays himself as a passionate lover; he writes poems about Lolita, cries like a heartbroken lover when she denies any of his requests, transmits into a constant state of sadness when Lolita leaves him.No matter what Humbert Humbert thinks of himself throughout the book, I found his love to be a sham, and his tragedy seemed more like a comedy to me. Of course, the real tragedy was Lolita’s state, but I admire the child for her courage, patience, and intelligence.

When the book’s characters are so interesting, you can only imagine how excellent the book will be. I never had a dull moment while reading the book. Though the storyline of the book is unique, it’s relatively straightforward. However, yes, the book does get a little thrilling towards the middle, which only adds fun to it.

Since it is a classic, the book is a bit difficult to read. The sentences are a bit complex, there are plenty of difficult words, but once you start reading it after a few chapters, you will get a hold of it. If you are looking to read something challenging, then this is a perfect book. Though difficult, the book’s writing is beautiful. It’s almost effortless; everything goes in a flow. I loved how Humbert Humbert would express his feelings using some poetry or quotes now and then, which suits his personality, given that he’s an English professor.

This book is a big yes from my side. Give it a try, and only then you’ll why it is rated the highest among the most famous classics of all time.

Here is one of the most famous quote by Humbert Humbert:

Taarak Mehta Ka Ooltah Chashmah actor Dilip Joshi blasts use of bad language on OTT shows: ‘Do you talk to your parents like that?’