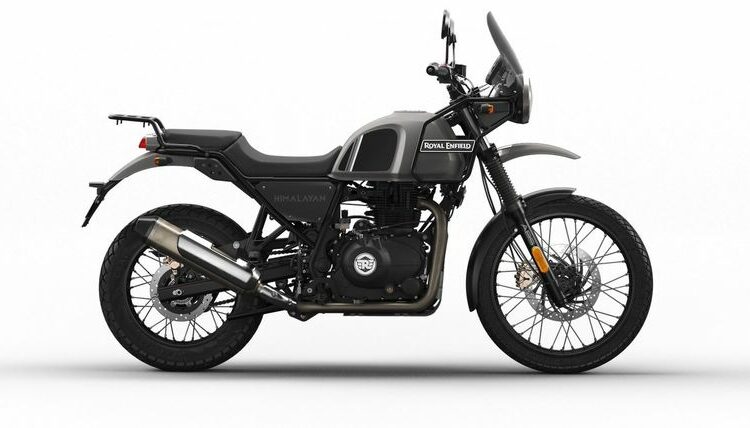 1. Honda CB350 Cafe Racer:  Honda has recently officially released an image of a motorcycle to be launched on 16 February 2021. The new bike is expected to be a cafe racer based on the CB350. Which will use a locally developed 350cc engine generating 21 bhp power and 30 Nm torque. This engine will be equipped with a 5-speed gearbox. This bike will be sold through a premium dealership network called Honda’s Big Wing.

2.Triumph Trident 660:  The second bike on this list is the Triumph. The company is all set to introduce its cheapest motorcycle, the Trident 660, in February. The new entry-level Triumph Trident 660 will be launched in India as a CKD unit. Which is expected to cost around Rs 7 lakh. This bike will use a 660cc liquid-cooled, inline 3-cylinder engine. Which produces 80bhp of power and 64 Nm of torque. This engine is mated to a 6-speed gearbox.

3. 2021 RE Himalayan: The  2021 Royal Enfield Himalayan will be launched in the country in February. The pictures and price of the motorcycle have already been leaked on the internet. This bike can be launched at a price of about 2 lakh rupees. Which will include three new colours Mirage Silver, Pine Green and Granite Black. Which will be equipped with a 411cc single-cylinder air-cooled engine with a 5-speed gearbox. This motor generates a peak power of 24.3 bhp and torque of 32 Nm.

4. Suzuki Hayabusa:  Suzuki recently teased 2021 Hayabusa through its social media platform. The motorcycle will make its global debut on February 5, 2021. However, it will be launched in July. Hayabusa will be offered as CBU and is expected to cost around Rs 20-22 lakh. The motorcycle will get a flat head section with sharp headlamps, LED taillights and new body graphics. Along with this, this bike will be offered with a 1,340cc inline-4 cylinder DOHC liquid-cooled engine.

The rumour was being spread about the farmer movement through Twitter, 250 accounts block

BTS’s Suga updates the Army about his recovery