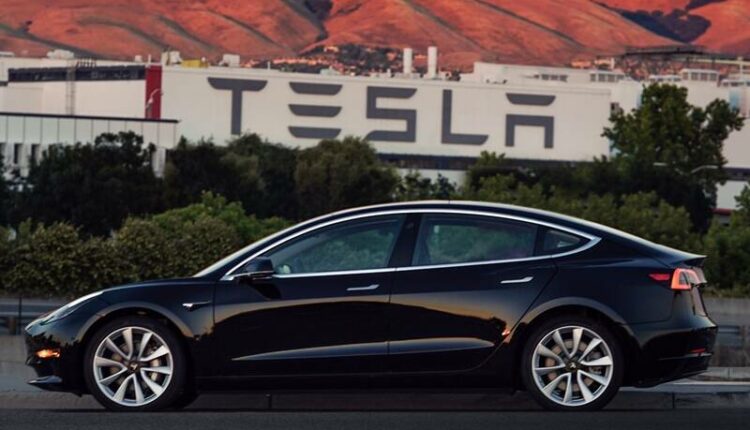 Electric car manufacturer Tesla has entered India. It can soon launch its cars in the Indian car market. However, Tesla cars are very expensive according to Indian customers, due to which not everyone can afford them. In such a situation, the company will be able to hold only limited customers in India. Tesla has only one way to deal with this problem, and that way is to launch its cheap electric cars in the Indian market to reach more and more customers.

According to media reports, Tesla can launch its cheap electric cars in India. It is being said that these inexpensive electric cars are being manufactured in the Research and Development Center of America so that they can be launched in the Indian car market as soon as possible. According to the information, the price of this car can be less than Tesla Model 3.

According to the information, this roomy car of the company can be launched for 25,00 dollars i.e. around 18 lakh rupees. If this car is launched in India, it can give a tough competition to the already existing MG ZS EV and Hyundai Kona Electric SUV in the market. Not only this, Tesla has become an international brand, due to which the competition for already existing electric cars in India will be increased.

The demand for Tesla electric cars is increasing rapidly worldwide. This is because Tesla cars incorporate futuristic features. Not only this, but these cars also offer decent range in a single charge. This is the reason why the trust of electric car customers all over the world has increased already. Now Tesla is ready to make its mark in the Indian car market. It is believed that in the coming time, more information about this affordable electric car can be shared by the company.

5 Evergreen Animes that can get you Obsessed