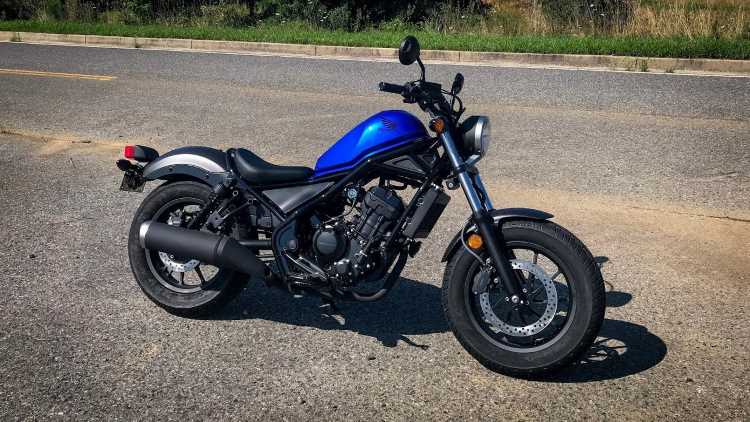 The automobile industry has been at a standstill since the rise of the pandemic and the consequent lockdowns. Now that lockdowns are being lifted all over the world, companies have taken the opportunity to launch new products. It seems like Honda is also walking in that direction. They have recently announced their plan to launch a new premium bike in the Indian market. The automobile company has already sent out invites to the media and asked them to attend the launch event on 30th September. 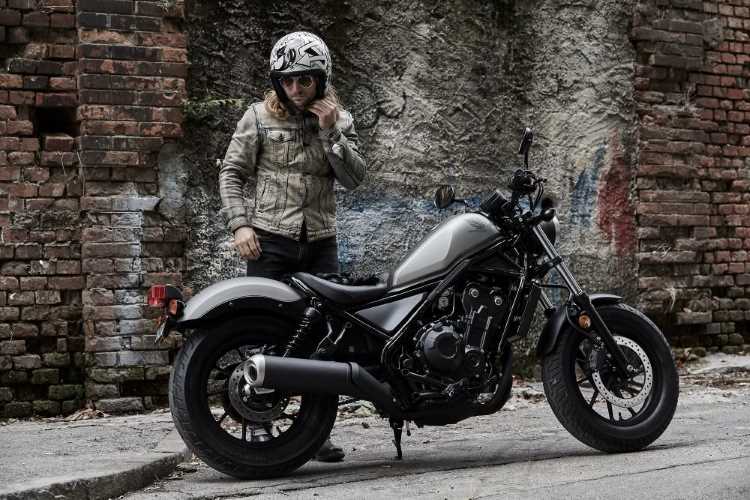 Honda has not mentioned the bike they plan to launch. But, we know that Honda’s Big Wing chain, which is in charge of selling premium motorcycles, will take on responsibility for the new release’s retail. Reportedly, the upcoming bike will be a part of the 400cc to 500cc segment. There is a chance that Honda might be manufacturing a new premium motorcycle for the Indian market, but that seems highly unlikely. Therefore, we believe that the company will introduce a new product that already exists in the international market in India.

As for which motorcycle the company intends to bring, we are unaware. According to experts, the most popular bet is on Honda’s Rebel 300. Conversely, they might introduce the 2020 Honda CBR1000RR-R Fireblade or Fireblade SP. Regardless of the product, Honda will indeed modify it to suit the Indian market’s needs and purposes. 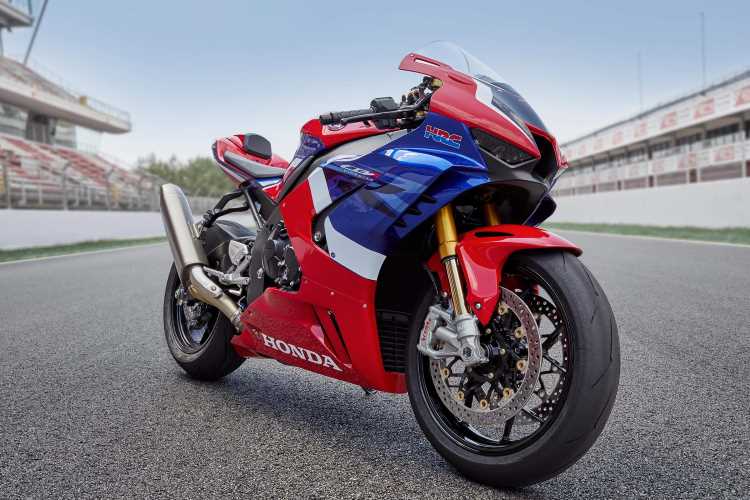 Honda is currently India’s second-largest two-wheeler manufacturing company. Their automatic scooters division has been the most successful in India. Significantly, the Activa is one of their highest selling products here. However, the company has lately been aiming to diversify its range of products. Furthermore, the company is also seeking to break into the classic cruiser motorcycle market that is primarily dominated by Royal Enfield. Thus, we assume that they intend to introduce the Indian market to their cruiser line by launching the Rebel 300. Atsushi Ogata, President, CEO and Managing Director of Honda’s motorcycle and scooter division in India also affirmed the same. He recently suggested that the Rebel 300 can nicely fit in and compete against Royal Enfield in the Indian market. Regardless of the product, Honda needs to be mindful about the price to give a competition to Royal Enfield’s portfolio in India.