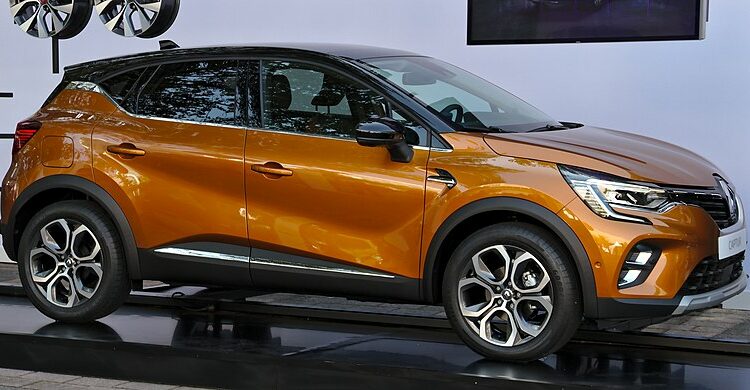 Renault has stopped the production of its compact SUV Captur in the Indian market. It was launched three years ago but it could become as popular as some of the other Renault products like the Duster SUV, Kwid or the recently launched Triber. According to the sales report, its sale performance was disappointing. From launch to March 2020, it sold a total of 6618 units.

Renault was spotted testing the BS6 compliant version of the Captur a few days ago and it was expected to be launched in the Indian market soon. However, it appears that Renault has not fully tried to save the sinking ship. At the same time, with the increasing popularity of Kia Seltos and next-generation Hyundai Creta, it became difficult for the company to preserve its existence in India.

Renault Captur’s distance from the BS6 powertrain in the BS6 era had determined that the company expected a further decline in sales. For now, Renault has no replacement plan for Captur and the Duster will be promoted as the company’s flagship offering in the Indian market.

The Captur was based on the M0 platform, similar to the Duster, but lacked equipment by price. However, Competition never let things become easy for Captur. Renault’s sister company Nissan recently launched the BS6 compliant version of KIX – which shares the platform with Captur.

The change from BS4 to BS6 emission norms resulted in the Nissan Kicks losing the K9K 1.5-litre oil burner, but later introduced its new BS6 compliant 1.3-litre turbocharged petrol engine. Currently, Nissan does not have a large model in the Indian market other than kicks. The Renault can still rely on the popular sub 4-meter MPV Triber in addition to the entry-level Kwid.

However, Renault is now also working on entering the sub-compact SUV segment with a new product named Kiger, which includes Tata Nexon, Hyundai Venue, Maruti Suzuki Vitara Brezza and other sub-4 meters. Will compete with the SUV. In the Indian market, Renault will try to woo buyers with a long feature list, which will be made available at an attractive price.

PSSC Vacancies for 311 posts released for the post of Headmaster