After a long wait, Nissan has finally revealed its plans to unveil their latest SUV named Magnite. The company recently stated that the upcoming car would make its debut on October 21. The Magnite is part of Nissan’s plans to introduce 18 brand new cars over the next 12 months.

The Nissan Magnite is not a brand new announcement. The Japanese automaker had previously revealed the concept in August this year. The automobile is set to be in the sub-compact SUV segment, and it’s targeted towards the emerging markets, especially India. 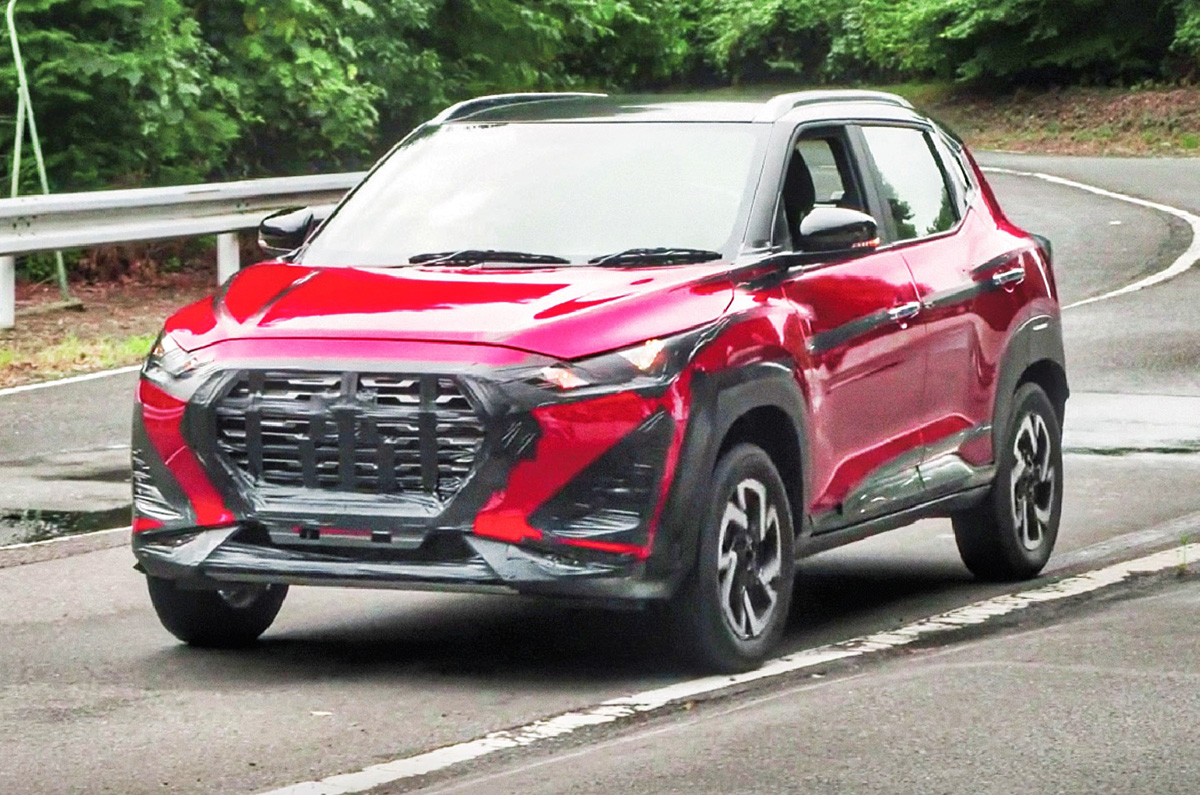 At the concept reveal event in August, Nissan mentioned that the Magnite is based on three Japanese values- Kabuku, Sui and Inase. Kabuku translates to a game-changer, pioneer; Sui alludes to the purity of purpose, and Inase means vibrant and dynamic energy. As per Nissan, these three concepts are at the core of their upcoming SUV.

The automobile industry giants have already shared the designs of the brand new SUV model. Nissan has designed the Magnite to have the contemporary feel. Reportedly, the company will offer colour variants for the model. The company has also assured that the interior will be wide and comfortable. Furthermore, Nissan has equipped it with a cruise control system, 8-inch infotainment touchscreen, an octagonal instrument panel, rear parking camera etc.

Nissan has also revealed the Magnite’s specifications. Powering the SUV will be a 1.0 litre, three-cylinder BS6 petrol engine. It will provide a power of 71 bhp with a 96 NM peak torque. Moreover, there might also be a turbocharged version of the car that would offer 99 bhp and 160 Nm of peak torque. The transmission options are not clear at the moment. However, reports suggest that it would include a manual gearbox as well as a CVT automatic transmission. 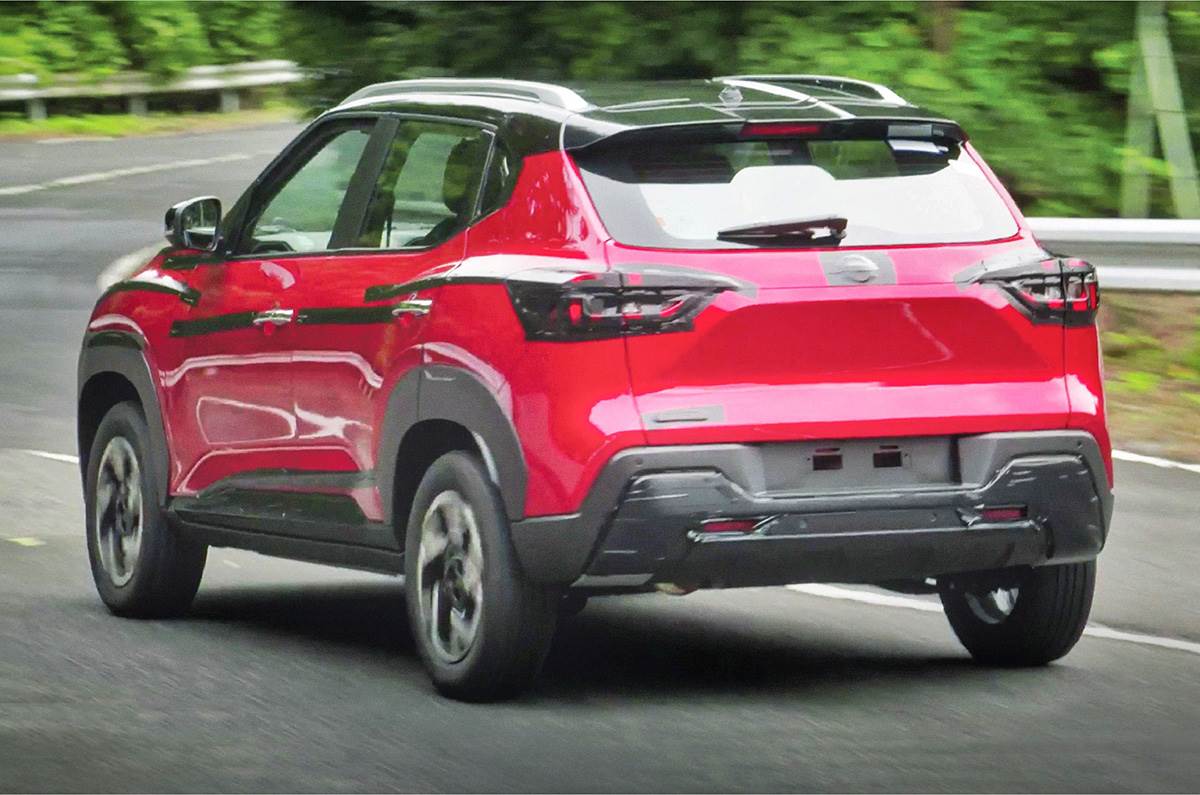 The Magnite SUV is set to rival the likes of Hyundai Venue, Maruti Brezza, KIA Sonnet. Plus, we already know that Nissan is specifically targeting it towards the Indian market. We, therefore, assume that the automaker would put a competitive price tag on it.

Thus far, we don’t know when the Nissan Magnite will be available in India, nor has the company revealed the pricing details yet. 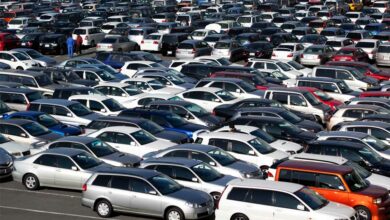 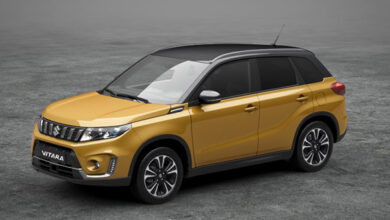