Booking started at dealership for Renault’s cheapest sub-compact SUV, soon to be launched at a price of just 5 lakhs 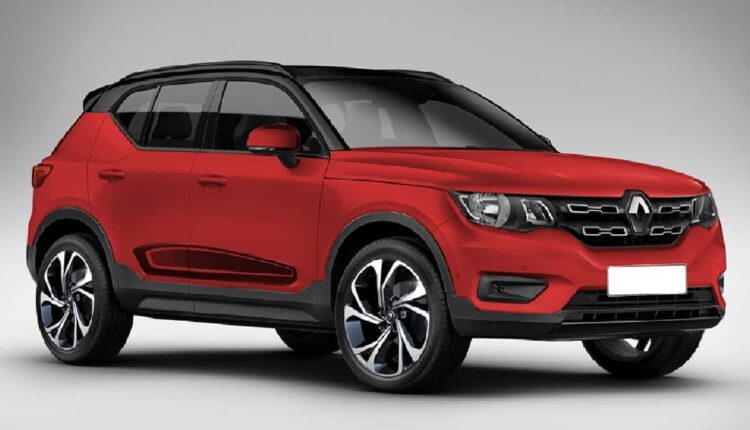 In view of the increasing demand for compact SUVs in the Indian market, automakers have become active, in the same order, the French automaker Reno recently introduced its new Kiger subcompact SUV. For which booking has started. The point to note here is that for this car, select Renault dealers are currently accepting pre-orders at a token amount ranging from Rs 10,000 to Rs 20,000.

The price of the car will low :  Currently, no official announcement has been made regarding the booking of this car, but it is believed that this model will be available for a test drive at the dealership in the coming weeks. However, it will be launched in the month of March 2021. The carmaker has already confirmed that the Kiger will currently be the cheapest vehicle in its segment. Prices are likely to start from Rs 5 lakh (ex-showroom).

Nissan Magnite’s engine will be shared:  This sub-compact SUV of Reno will be built on the platform of Nissan Magnite. In which it will share the engines of Magnite itself. This means that this car will be based on the CMFA + platform. Which will be given a naturally aspirated and turbocharged petrol engine with 1.0L. Which is enough to generate 72 bhp power and 96 Nm torque. At the same time, its turbo-petrol unit produces a power of 100bhp with 160 Nm torque.

UGC NET 2021 Application Form Has Been Released, Candidates Can Apply At ugcnet.nta.nic.in