BMW G 310 GS vs Kawasaki Versys X 300 vs Royal Enfield Himalayan Comparison: Adventure motorcycles have become an increasingly popular option for touring and sport-touring. ADV bikes like we call it sports a number of features ideal for traveling huge distances on any terrain. Their increasingly reliable features such as – large wheels, long tour suspension, comfortable seating, and good fuel range make them one of the most dependable bikes the current market has to offer. The Indian market has its share of fantastic tourers. In this post, we compare three of the most talked about ADV’s-

*Comparisons on the basis of their price and specifications.

Every entry-level adventure tourer is supposed to be comfortable well equipped and user-friendly.

Himalayan is the oldest of the three but is tempting at first glance. It’s the most basic out of the three but it has that ruggedness to it. The seat height is comfortable even for short riders. Himalayan has an accommodating neutral riding position which works well when you are hitting those trails. It comes with a large instrument cluster which strangely has a compass in it. The Himalayan has the biggest engine of the three but it is the least powerful also. It’s an air-cooled unit. But being a big single cylinder, the engine tends to have more torque. Himalayan

is not one of those fast bikes but the BS4 variant touches 100 kmph mark which is decent value considering long distance riding. Brakes are pretty dull on this bike, therefore, ABS is a good help. 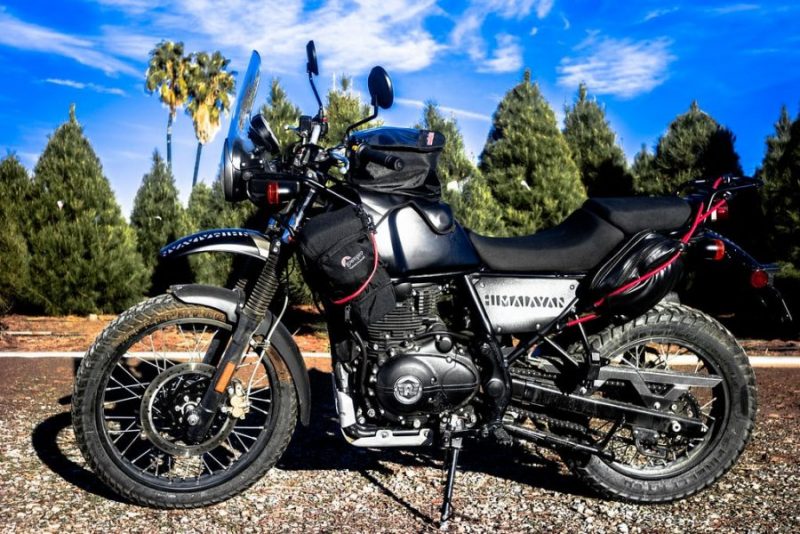 Kawasaki Versys X 300 is a pretty looking bike. It’s also the most expensive of the three bikes. It has a digital-analog instrument cluster, accessories like extended windshield has only one pannier but all these add up to its price. The seat on this bike is a bit uncomfortable and can be punishing over long distance riding. Versys has good numbers in on paper but practically they show up somewhere around 11500 rpm which is a huge disappointment. Though it is smooth, refined and fast but its engine does lack the ability to excite. This bike sure does have soft suspensions that soak up the good number of jerks but again, the engine just isn’t able to deliver where it matters the most.