Best Sedan Cars in India: If you are fond of sedan car, then this may be the best options for you 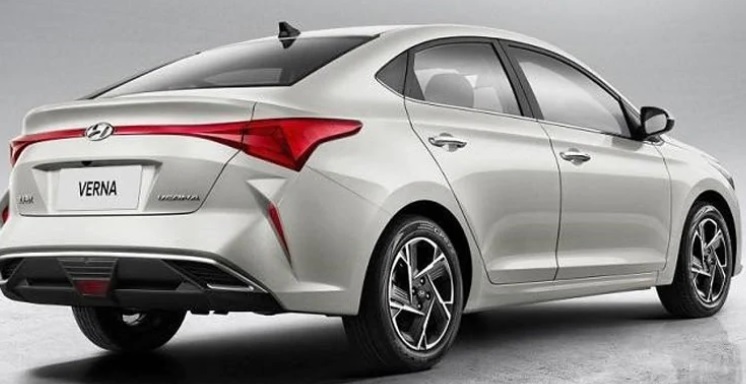 In India the demand for SUVs has increased, despite this increasing demand many still prefer buying Sedan cars. There are large number of people buying sedan cars, using sedan cars in the country. So today we will be sharing information of few sedan cars which would be loved by all age people and a reason to buy them.

Honda City is the first car in our list, this car of Honda has been in the market for a long time. It can be said that Japan’s automobile manufacturer Honda City has been able to hold its position in the Indian market. The price of this car is currently fixed at Rs 10.99 lakh to Rs 14.84 lakh ex-showroom. Which is available in three variants V, VX and ZX. The Honda City has a set of 1.5 litre petrol and diesel engines. Its petrol engine generates 121 bhp of power and 145 nm of torque. At the same time, its diesel engine generates 100 bhp power and 200 nm torque. Its petrol variants get the option of 6-speed MT and 7-step CVT. While the diesel version comes with a 6-speed MT.

Maruti Suzuki Dzire is very popular in India. The price of this car has been fixed in the Indian market from Rs 5.94 lakh to Rs 8.90 lakh ex-showroom. The Maruti Dzire is available in India in four variants L, V, Z and Z +. The Dzire has a 1.2 litre dualjet petrol engine that generates 90 bhp power and 113 nm torque. It has been introduced with a 5-speed manual as well as an option of 5-speed AMT. It is the first to provide the Idol start-stop function in the engine segment. Due to which it gives mileage of about 23.26 kmpl.

India will see tremendous growth in the energy sector by 2040