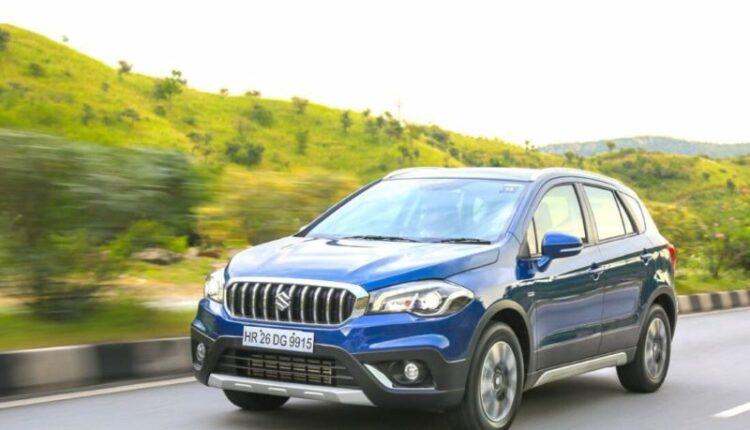 Maruti Suzuki has finally launched its latest model of the S-Cross line. Although Maruti Suzuki showcased the car at Auto Expo 2020, it’s launch was delayed because of the pandemic. Also, the latest S-Cross is the manufacturer’s first major release in India since the lockdown started. However, now that the authorities have lifted the nationwide lockdown, Maruti Suzuki made it available. Plus, the manufacturer has released four variants of the model – Sigma, Delta, Zeta, and Alpha. 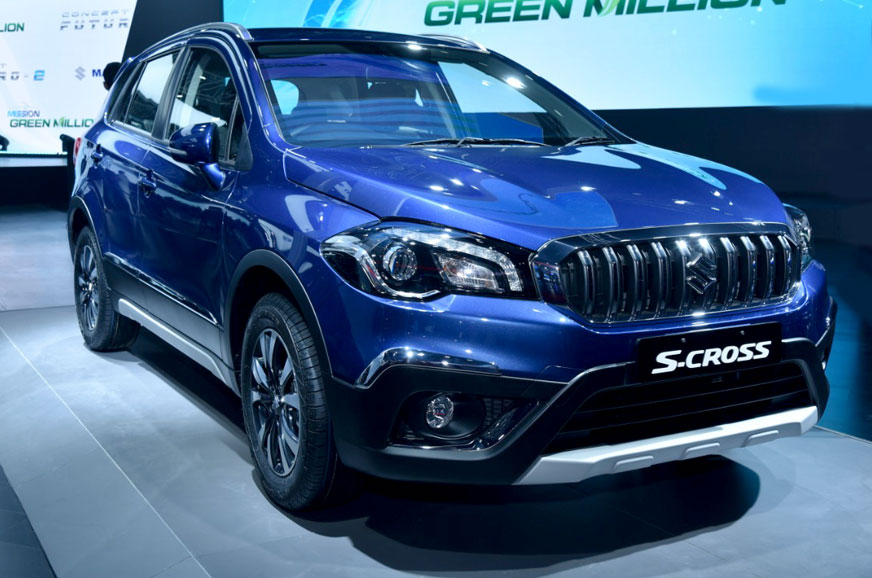 As we’ve mentioned, Sigma is the base variant of the car. Its price starts at Rs 839,000. And the top variant, named Alpha, will cost Rs 1,115,500. However, the latter three models, i.e., Delta, Zeta, and Alpha, come with automatic transmission options. And, the automatic variant costs more than the manual one.

In terms of outward appearance, the 2020 S-Cross Petrol is no different than its predecessor. However, the interior features two changes. The Smartplay Studio infotainment system is now added to the dashboard. And, the automatic variant comes with an automatic shifter. As for the cabin, it is still spacious and allows space for five people. The reclining seats and armrests make it a very comfy car. Though, the boot space is not up to the mark.

The most significant change of the new model is held inside the bonnet. Unlike its predecessors, the 2020 S-Cross comes with a 1.5-liter petrol engine. Customers have long been demanding a petrol engine for the S-Cross, and Maruti Suzuki has finally obliged them. Also, it offers a max power of 104 bhp, with a top torque of 138Nm. At less than 3000rpm, the refinement level is quite good as well. In regards to the mileage, the claimed figure is at 18.55 kilometers per liter. Moreover, the latter three models come equipped with four-speed auto transmission options, as we’ve said before. 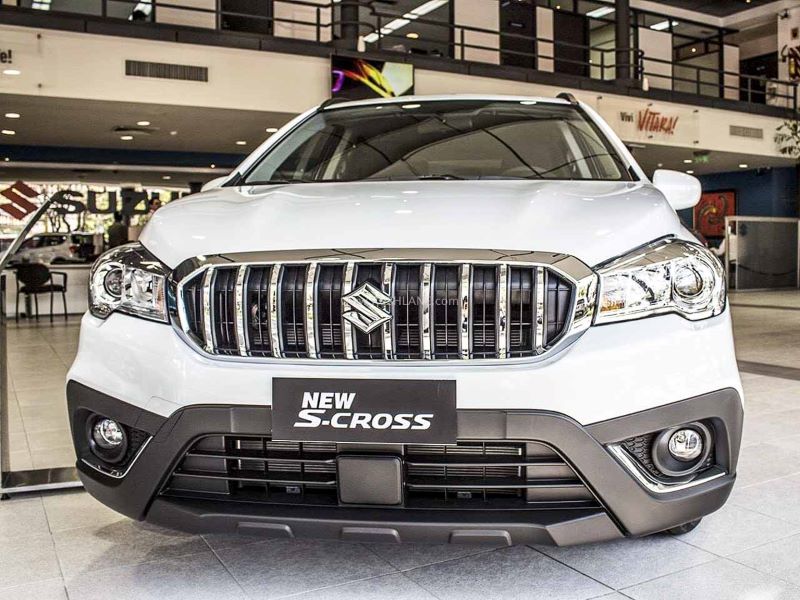 All four models arrive with the smart hybrid system. However, apart from that, each of the variants offers different features. For example, the Alpha variant provides the most features, including but not limited to- Cruise control system, Alloy wheels, LED rear combination lamps, Auto headlamps, etc.